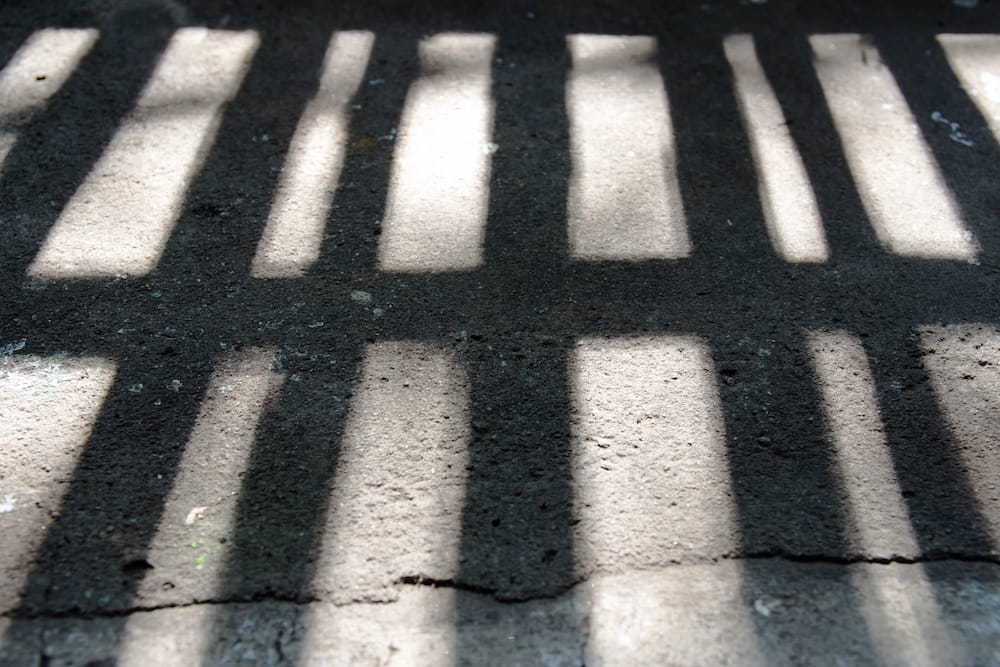 Training to enable staff in the prison and criminal justice system better understand brain injury is being rolled out across the country, in what has been hailed as an “important milestone” in decade-long efforts to improve support.

All 63,000 prison and probation staff in England, alongside healthcare staff within prisons, can now access the Ask, Understand and Adapt brain injury awareness training.

The training, which comprises e-learning modules and a film, adds a new layer of support for people in the criminal justice system who are living with brain injury, many of whom often go under the radar through a lack of knowledge and recognition of symptoms.

Research highlighted the scale of the issue within the system when it was found that nearly two thirds of women – 64 per cent – and more than two thirds of men – 47 per cent – in HMP Leeds/YOI Drake Hall had reported a brain injury.

But now, after more than ten years of efforts to increase support and provision, the Ask, Understand and Adapt programme – created through a partnership between The Disabilities Trust, UKABIF, HMPPS, NHS England and NHS Improvement – is accessible to staff throughout the system in England.

The training has been designed to help staff ask about a possible brain injury, understand the possible consequences and causes of these injuries and adapt the way in which they work using practice tips and advice. 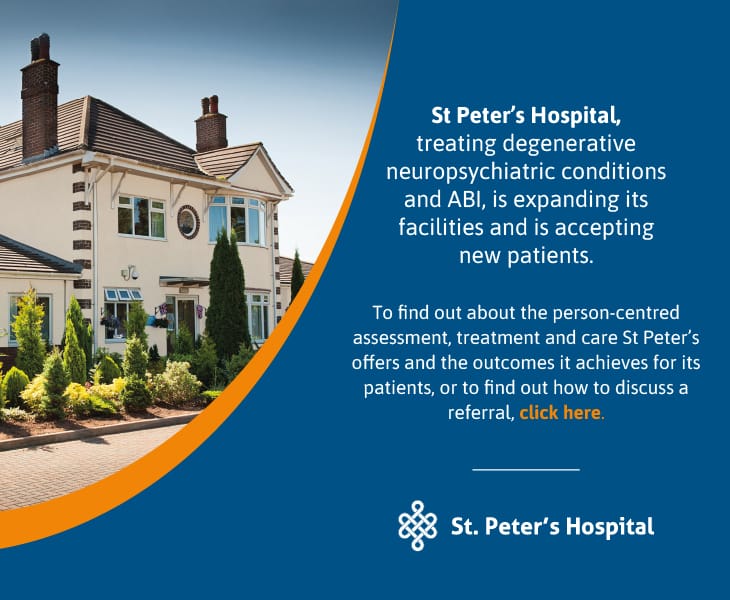 The accompanying film, Invisible Me, shares the story of Jade, who had a life-changing stroke in prison, one of the thousands of people who have experienced prison life and return to the community with a brain injury.

Jocelyn Gaynor, head of Foundation at The Disabilities Trust, said it marked a significant step forward in supporting those working in the criminal justice system to understand brain injury.

“By encouraging staff to consider their engagements and interactions, and by seeing what small adaptations they can make to their practice, this could have very positive outcomes. This training gives them the tools to do this,” she says.

“Everyone in the prison and probation system needs to be aware of ABI, it’s not just within healthcare, this impacts on engagement and behaviour on the wings, in education and probation and in the courts, so it’s very important to work right across all of these groups.

“Through this improved understanding and changes to practice, we will potentially see some very positive changes – less time for people in segregation, more positive relationships within the prison environment, more successful engagement in their rehabilitation, which will ultimately help reduce reoffending.”

While the training is not currently mandatory, response to its introduction has been positive and Governors have been receptive, says Jocelyn, but the potential to make it compulsory for every member of staff is something that will be reviewed going forward.

“The fact this has been made available to everyone working across prison and probation, including in healthcare, is an important milestone, and now we will be looking to do all we can to make sure people access it,” she says.

‘Support the families of athletes with neurodegenerative disease’ 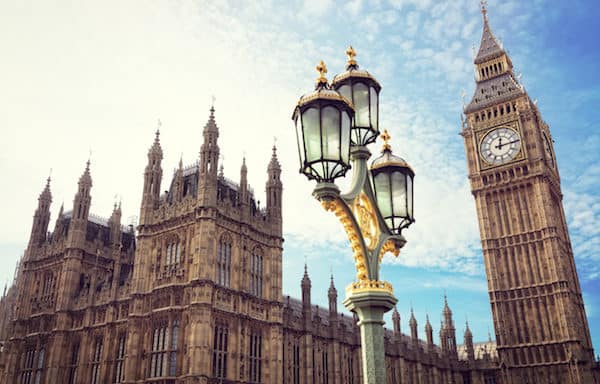 The Government has today committed to producing a strategy to deliver better support to people living with acquired brain injury (ABI), following efforts from MP Chris Bryant and an array of charities and leading figures to force them into action.

In a statement, it was confirmed a strategy will be drafted with a call for evidence being launched early in the new year to help shape its development.

Gillian Keegan MP, Minister for Care and Mental Health, said the development of the strategy would be co-chaired by herself and Mr Bryant, with senior officials in all relevant Government departments invited to join the board.

“Following publication, the strategy will be kept under review and may be revised periodically to ensure that it continues to reflect the priority areas and actions needed to best support people living with ABI and their families,” the statement said.

The move by the Government marks a huge step forward in ABI provision, following years of campaigning from charities and survivors for more support. Mr Bryant recently introduced a Private Members Bill with the aim of forcing the creation of such a strategy, which was due to have its second reading in Parliament tomorrow.

Mr Bryant – chair of the All Party Parliamentary Group (APPG) on ABI and a tireless campaigner for the cause – had called on the Government to take action to ensure a more joined up approach from Government departments in supporting individuals and families affected by brain injury.

Last month, he delivered a letter signed by over 200 MPs, charities, brain injury survivors and other providers to 10 Downing Street, calling on the Prime Minister to take action. Following that, Boris Johnson confirmed in Parliament that the Department for Health and Social Care would be looking at the development of such a strategy.

It has also been supported widely by the public and via social media.

But today’s confirmation is a huge step forward and will ensure the development of an appropriate strategy, with input from families and professionals across the world of ABI.

Announcing the development on Twitter, Mr Bryant said: “ The Government has just announced it will draft a strategy on Acquired Brain Injury, set up an ABI programme board which will be co-chaired by Gillian Keegan and me, and will call for evidence very soon.

“So my ABI Bill won’t be needed. Many thanks to all who’ve helped!”

Charities who have been vocal in their support of Mr Bryant’s Bill were keen to celebrate the move, which comes after years of campaigning.

UKABIF hailed the announcement as “a gift” and the Disabilities Trust said it was “just amazing”.

The Child Brain Injury Trust added: “Fantastic news to hear. A strategy for ABI has been needed for so long. We are thrilled!”

The importance of educating players, coaches, referees, doctors and the public about dangers of concussion in football is highlighted 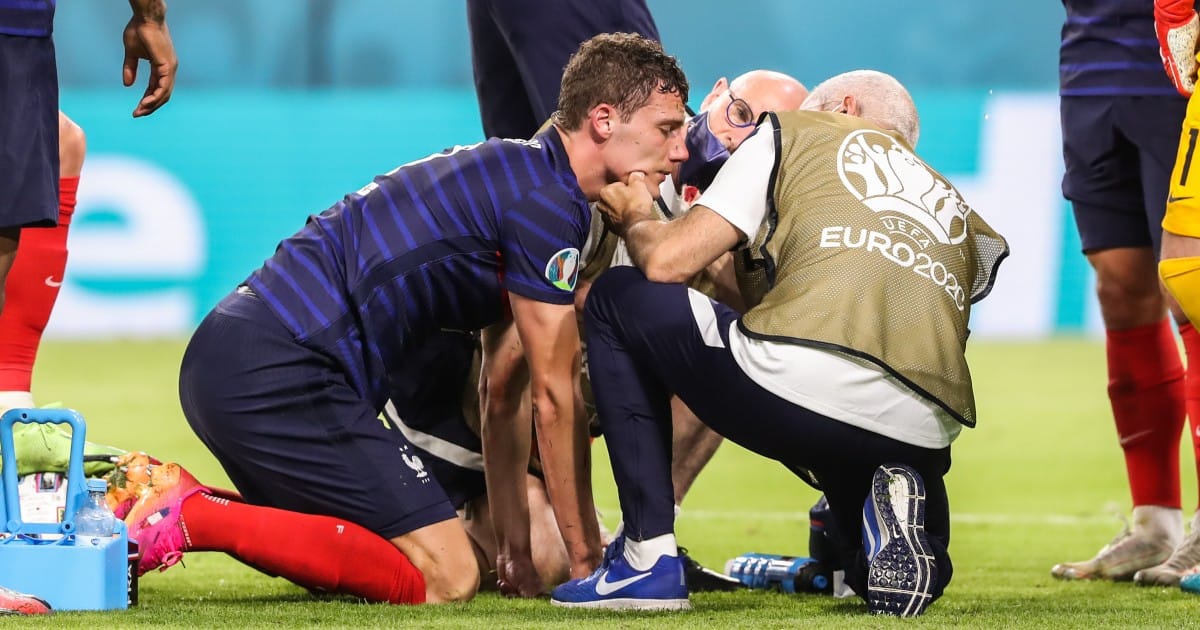 A European-wide football concussion charter has been launched, stepping up efforts to safeguard players and urging the education of those involved in the game around the dangers of impacts to the head.

UEFA has launched its concussion charter, which will apply to all teams taking part in men’s and women’s club and national team competitions across Europe.

The charter aims to reinforce the importance of good practice in concussion management and highlights the concussion procedures that should be followed.

Furthermore, its 55 member associations are ‘strongly encouraged’ to deploy where possible, a medical video review system at their stadiums to enable immediate and informed injury assessments.

UEFA will facilitate the installation of the system with the host broadcaster. Home teams using a medical review system should offer the visiting team the same system.

Club and national teams are being urged to sign the charter to underline their commitment to safeguarding the health of their players. 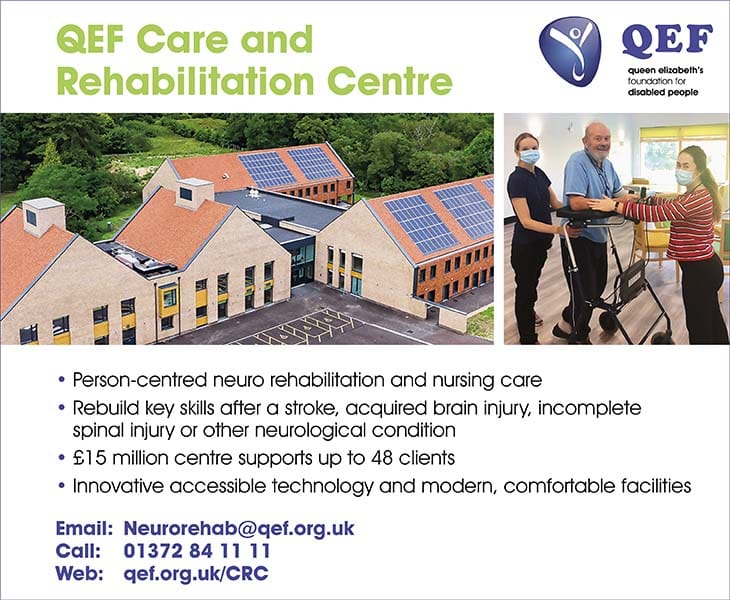 In doing so, the signatories pledge their full support for UEFA’s guidance on how to recognise and manage a head injury from the time of injury through to the safe return to football.

“Everyone should know how to react and what to do,” said Tim Meyer, UEFA Medical Committee chairman.

“Concussion is undoubtedly a serious injury which needs to be managed and treated properly.

“The health and safety of any players taking part in Europe’s club and national team competitions is of paramount importance not only to UEFA, but also to national associations across the continent.

“Although research studies report a low incidence in football, everyone should know how to react and what to do in the event of a concussion on the pitch.

“By signing this charter, clubs and national teams will demonstrate their support for UEFA’s concussion awareness activities – and take a considerable step forward in helping to protect their players.”

The measure is the latest stage in efforts to safeguard players, following steps including UEFA’s implementation of a keynote concussion awareness campaign in 2019 and the Premier League becoming the first competitive league in the world to introduce concussion substitutes.

• In the event of a suspected concussion, the referee will stop the game to allow the injured player to be assessed by the team doctor. Players should remain calm during the situation and not interfere with the assessment.

• The assessment should in principle not take more than three minutes, unless a serious incident requires the player to be treated on the field of play or immobilised on the field for immediate transfer to hospital.

• If the assessment cannot be made after the three minutes and/or a suspicion for a concussion arises, the player should not be allowed to continue playing.

• A player suffering a head injury that requires assessment for a potential concussion will only be allowed to continue playing after the assessment, on specific confirmation by the team doctor to the referee of the players fitness to do so.

The decision remains entirely with the team doctor. Coaches, referees and players are not allowed to interfere in the assessment and decision of the doctor.

Only months after opening, patients are already realising the benefits of the groundbreaking neurorehab centre 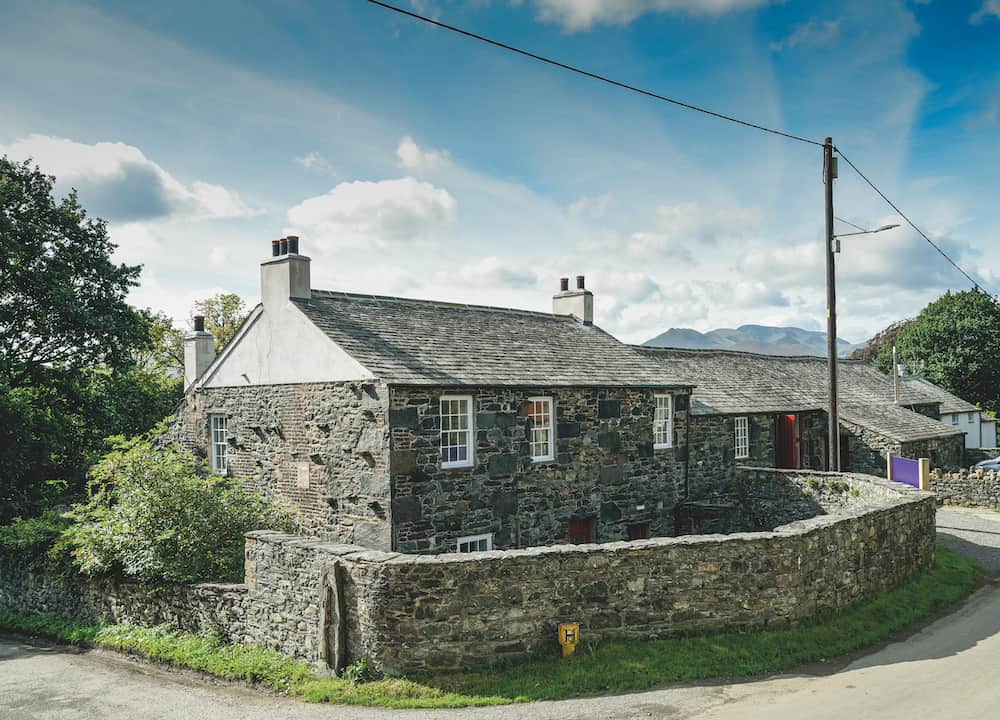 Five months on, feedback from participants is now demonstrating how Calvert’s programme is delivering tangible results and pathways back to everyday life.

“Our programme is transforming the lives of our participants,” explained Claire Appleton, Head of Service at Calvert Reconnections.

“One of our recent residents said that his stay at Reconnections had transformed his quality of life, enabling him to return home, to his wife, rather than going into permanent 24-hour care.

“Such was the life-changing progress of another resident, he recently walked to the summit of Latrigg having only been able to walk a few hundred yards when he first came to stay with us.

“The whole team is hugely excited about the difference we are making to people’s lives.”

During meetings with other residents, Calvert Reconnections received the following feedback:

The centre has also been shortlisted for Best Initiative in Care at the Caring UK Awards.