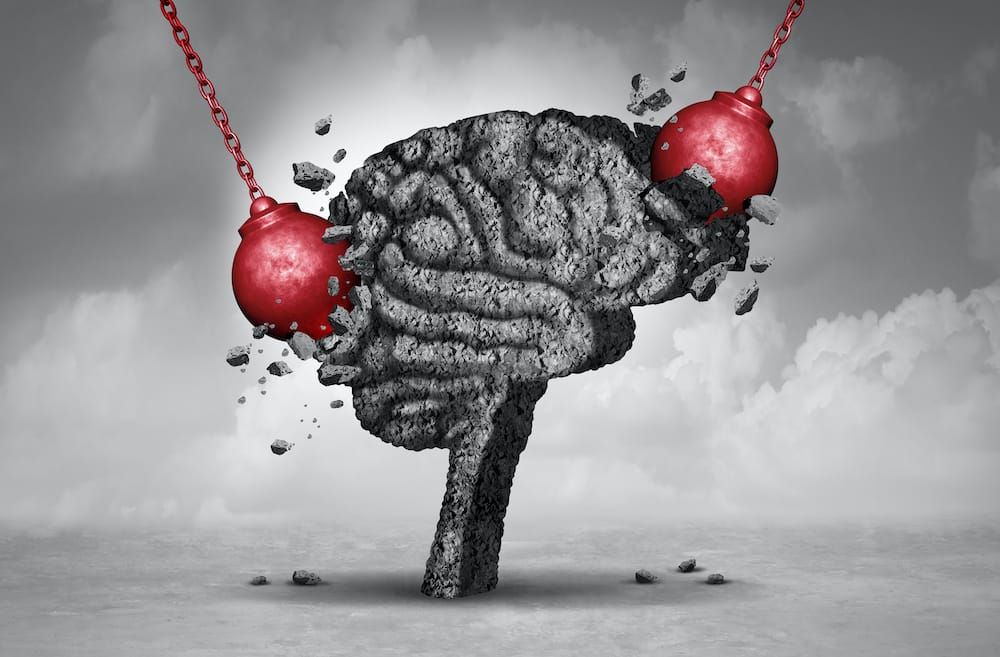 Athletes with a history of concussion may show more serious brain injury from a later concussion, new research has revealed.

In comparison to athletes with no history of concussion, those who have sustained head injuries previously may show greater impact, particularly in middle regions of the brain that are more susceptible to damage.

Athletes with a history of concussion should be monitored more closely, the research team said in light of their findings.

“We know concussions may have long-term effects on the brain that last beyond getting a doctor’s clearance to return to play,” said study author Dr Tom A. Schweizer, of St. Michael’s Hospital in Toronto, Canada.

“It is unclear, however, to what extent the effects of repeated concussion can be detected among young, otherwise healthy adults.

“We found even though there was no difference in symptoms or the amount of recovery time, athletes with a history of concussion showed subtle and chronic changes in their brains.”

The study focused on changes within two areas in the middle of the brain that are especially vulnerable to concussion. Changes in blood flow and microstructure that show up on brain scans can indicate underlying brain injury.

The study focused on 228 athletes with an average age of 20, including 61 with a recent concussion and 167 without.

Researchers took up to five brain scans of each recently concussed athlete, from time of injury to one year after returning to play.

Those with a history of concussion had an average cerebral blood flow of 40ml per minute, per 100g of brain tissue.

For those without a history of concussion, they had an average cerebral blood flow of 53ml per minute, per 100g of brain tissue.

In athletes with a history of concussion, in the weeks after a new concussion, researchers also found microstructural changes in the splenium area of the brain.

“Our findings suggest that an athlete with a history of concussion should be watched closely, as these subtle brain changes may be worsened by repeated injury,” said Dr Schweizer.

“Additionally, our results should raise concern about the cumulative effects of repeated head injuries later in life.”

Two senior figures at the PFA have pledged to donate their brain to research as part of the pioneering Concussion Legacy Project to protect future generations of players.

PFA Chief Executive Maheta Molango and PFA Chair John Mousinho have both made the pledge through a partnership with the Concussion Legacy Foundation UK, following the lead of England Rugby World Cup winner Steve Thompson.

The Concussion Legacy Project, unveiled yesterday, will research Chronic Traumatic Encephalopathy (CTE) and other consequences of brain trauma in athletes and military veterans in the UK.

PFA Chief Executive Molango, a former striker at Brighton & Hove Albion, Lincoln City and Oldham Athletic, said: “While being very mindful of taking immediate steps to protect current players, in the long-term ongoing research is vital to enable us to be able to answer more questions and best support members.

“We have been listening and engaging with leading academic experts, and they tell us that brain donation is a key piece to the puzzle in understanding CTE. We are excited to join a global network of the most prominent researchers in this area.”

Today, Oxford United’s captain Mousinho, who has amassed over 500 league appearances over a fifteen-year professional career, committed his support for the project.

PFA Chair Mousinho explained: “Brain donation is an intensely personal decision for former players and their families. However, I have been inspired by the team at the Concussion Legacy Foundation and The Jeff Astle Foundation, and I have decided to commit my brain to future research in the hope that it can help play a part in protecting future generations.

“The Concussion Legacy Foundation has a strong ethos of supporting families and everyone affected by brain injury, and they are values we share at the PFA.”

Dawn Astle, who has been campaigning for two decades for football’s authorities to publicly recognise a link between the repeated heading of a football and dementia in later life, has given her full support to the new concussion initiative.

Speaking on behalf of The Jeff Astle Foundation, she said: “Brain donation is the most valuable gift of all for future generations of footballers. It may be many years before this jigsaw is complete but adding each piece, one at a time is the only way we will understand the true picture and make a better future for others.

“The Jeff Astle Foundation encourages families of athletes and veterans to donate the brain of their loved one to the Concussion Legacy Project at PledgeMyBrain.org.”

Dr Judith Gates speaks to NR Times about this weekend’s football match organised by Head for Change, which will be the first ever to involve no heading of the ball

The first football match which involves no heading of the ball will help raise awareness and stimulate conversation about the impact of head injury in sport, its organisers have said.

The 11-a-side match, involving 25 former professional footballers, has been hailed as an experiment as researchers try to discover whether the game can function without heading, in light of ever-growing research which links football to neurodegenerative disease.

It is organised by Head for Change, the organisation helping to drive forward calls for changes to player safety, and will only allow headers in the penalty box for the first half and then restrict all heading during the second half.

It will be held at Spennymoor Town Football Club, in County Durham, on Sunday at 3pm.

The event forms part of the “legacy” for former Spennymoor Town and Middlesbrough defender Bill Gates, who has sports-related dementia, and whose wife Dr Judith Gates is co-founder and chair of Head for Change. 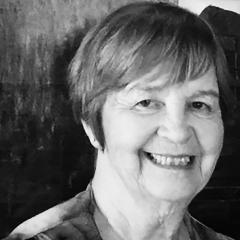 “When Bill received his diagnosis in 2017, we made two promises to him,” Dr Gates tells NR Times.

“One was to optimise his life and do all we could to make his life as good as we could as a dad, grandad and great grandad, and the second was for his legacy, to do everything we could to be part of the solution for future generations of footballers and their families not to have to face this.

“The purpose of this match is to raise awareness of the dangers of heading the ball and to provide alternative discussion with purpose. It’s an experiment to see what the game will look like.

“To be clear, Head for Change is not suggesting heading should be banned, that is a decision for football’s governing authorities, not for us.

“But we want people to realise the impact. Bill was a Titan to me in his 20s, fit and indestructible, so if this disease can do this to him, it can happen to anyone.”

The match has attracted widespread media attention and comes after an array of stark academic findings, including the research from Professor Willie Stewart that footballers are up to five times more likely to suffer from dementia than the general population.

“Part of why I co-founded Head for Change was to be part of the solution,” says Dr Gates.

“We’re extremely aware that there is a lot of bashing going on and everyone is saying it’s someone else’s fault, but lessons must be learnt from the past.

“For too long we have been assured that our brain was safe in our skull, but we are increasingly understanding how the brain works and how it can be damaged through contact sports. Education will continue to play a very important role in what happens going forward.”

The match itself – which will also be raising money for The Solan Connor Fawcett Cancer Trust – will be held at Spennymoor Town’s stadium, The Brewery Field.

The town is where Dr Gates grew up and met her husband, and in a quirk of fate, Spennymoor Town’s chief executive Brad Groves used to work for Bill as a warehouseman when Bill owned a chain of sports stores.

The club, alongside those playing in the match, have been hugely supportive of their ambitions, says Dr Gates.

“We’ve been amazed at the extent to which they have stepped up, Spennymoor have been phenomenal. Brad has been so kind in offering whatever he can do to help. We are hugely appreciative,” she says.

“The players taking part are excited to be part of it, they may not be able to use one of their many footballing skills but they can use the rest of them.

“Spennymoor is a small town with a big heart and we are so pleased to be able to hold this match, and particularly here, at Bill’s first club.”

Marching to a different beat