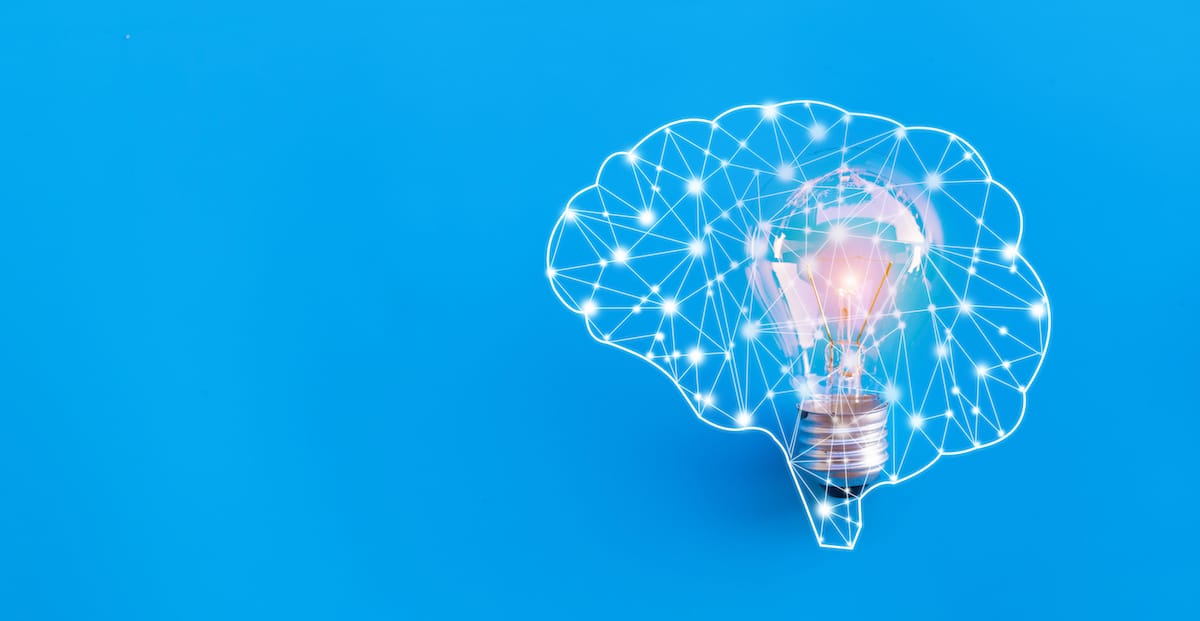 Growing demand is expected from people with brain injuries and neurological conditions in accessing support with mental health, Long COVID and employment rights, a specialist charity has revealed.

The Brain Charity has seen a 70 per cent increase in demand for its services from people across the country during the pandemic, a level it believes will grow further still as the effects of the pandemic continue to impact.

In response, the charity has vastly increased its support network nationally, taking many of its in-person group sessions online, enabling people to participate from well beyond its Liverpool base.

And despite the huge challenges facing charities amidst the economic climate, The Brain Charity remains confident for its future and committed to offering the range of practical, emotional and social support it has done since its foundation in 1993.

“The increase in demand has been massive and we’ve seen a surge in three key areas, which we expect to continue for some time,” says Tui Benjamin, head of communications and fundraising at The Brain Charity.

“Mental health has been a huge area. For those who had mental health struggles before the pandemic, we are seeing they have been hugely exacerbated. There is a big demand for our free counselling and phone befriending. There have been some particularly awful cases, this situation has really sent shockwaves through people’s lives.

“Long COVID has been an area in which we’ve seen more recent growth, and we expect that to be a big one for the year ahead. As the neurological side effects became more definitely linked with Long COVID, such as the chronic fatigue, memory loss and brain fog, people have started to come to us.

“And amidst the recession, employment is a growing issue. People with neurological conditions are too often at the back of the queue, and that queue has grown so much longer with so many people now being in the jobs market.”

Since its foundation, the Brain Charity has supported hundreds of people and their families to understand and cope with their condition and diagnosis, assisting with matters from welfare benefits and legal advice to counselling and coffee mornings.

And despite the restrictions and challenges posed by the pandemic, its 30-strong team have redoubled efforts to ensure they remained accessible to those who need it.

“We understand that a brain injury or diagnosis of a neurological condition can be devastating, it can leave your family life in tatters, so we are here to give the plain-speaking practical advice and support that we know is needed,” says Tui.

“Social isolation and loneliness is very common with an invisible disability, and people can feel they are removed from society. We’ve always loved getting people out of their front doors and into the centre, but we’ve been able to react very quickly in moving sessions onto Zoom that would’ve been held in person.

“One advantage of this has been our ability to engage with people from a much wider area. If we held sessions in Liverpool, we’d usually get people from Merseyside, Cheshire and Manchester, but through our Zoom groups, we’ve had people from Cornwall and Newcastle. From these strange and awful times, that has been a big positive.

“Our phone service has been there as it always has been, we have not closed and have continued to be there for anyone who needs us.”

As for all charities, fundraising remains a big challenge, but The Brain Charity remains confident in its future, and will continue its online fundraising innovations.

“Our huge surge in new demand came at a time when fundraising was going down, our events and street collections had to be paused, our cafe and charity shop were closed, and our corporate room hire also had to be put on hold. But we were able to innovate and react to this quickly,” says Tui.

“We’d never run a Christmas appeal before, but our Sixmas appeal to raise £6,000 has actually raised over £11,000. People really got on board with it doing activities around six, whether that was running 60 miles during the month, or having a coffee morning with six other people on Zoom. We were delighted with how it was received.

“We know it’s going to remain tough for some time, but we’re confident and financially will be OK, and we’ll continue to innovate until the big events can come back. We have a great team here and our core message is optimism. We’ll always be here for anyone who needs us, and we’ll get through this together.”

Research reveals links between COVID-19 and neurological problems in children 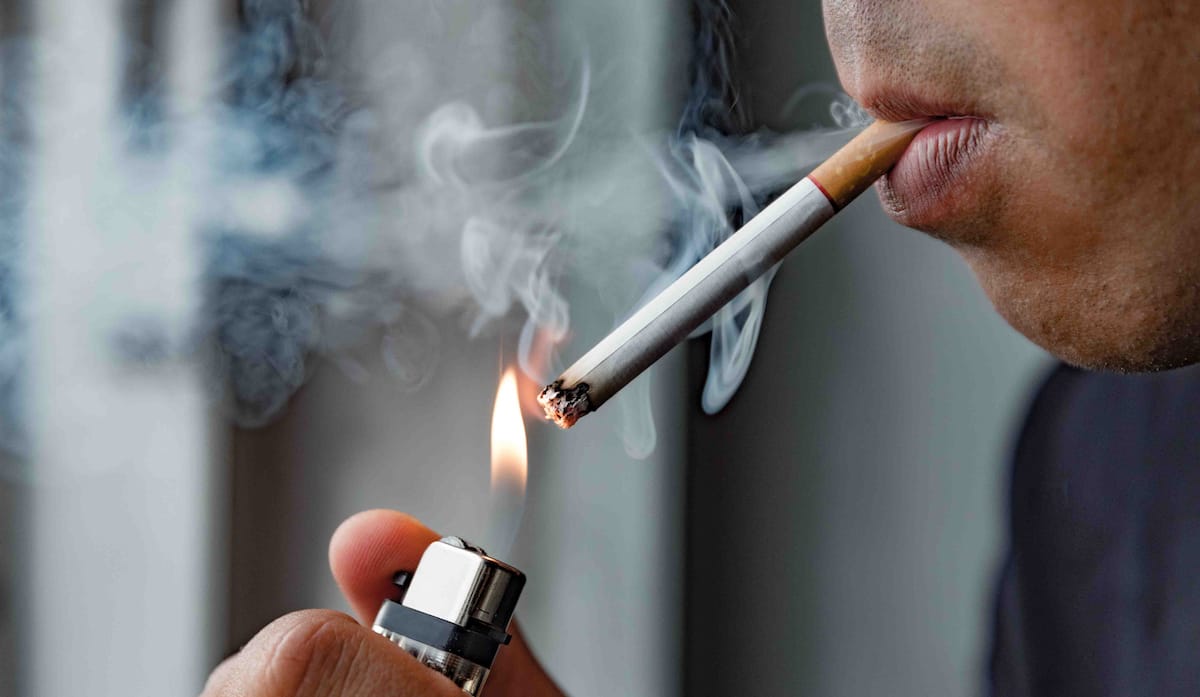 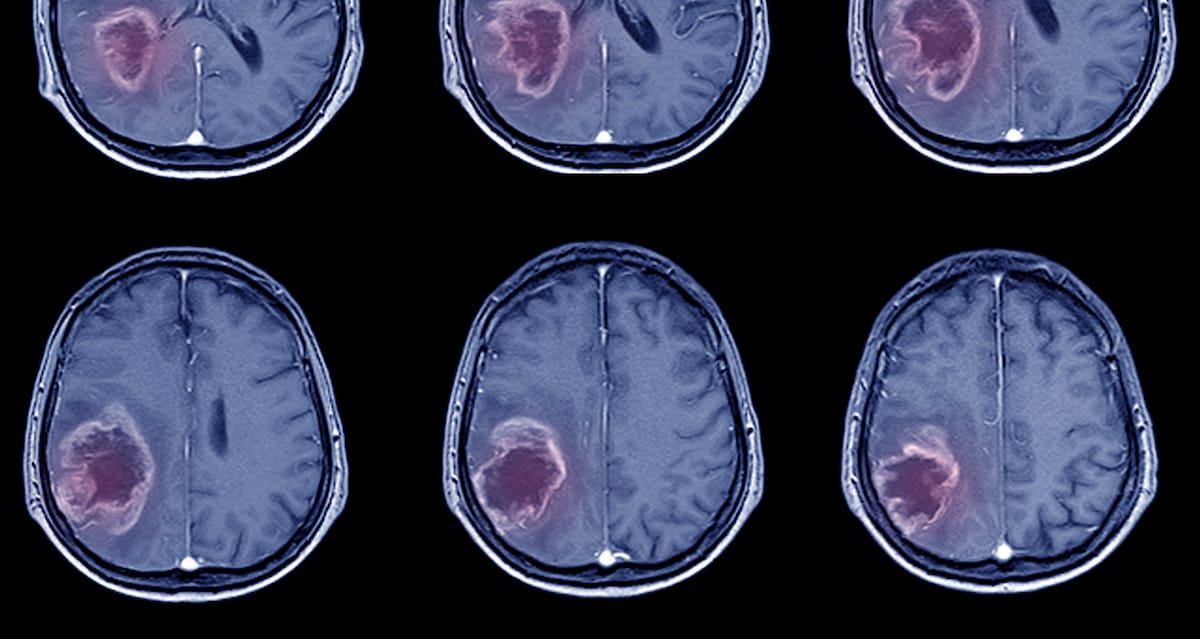 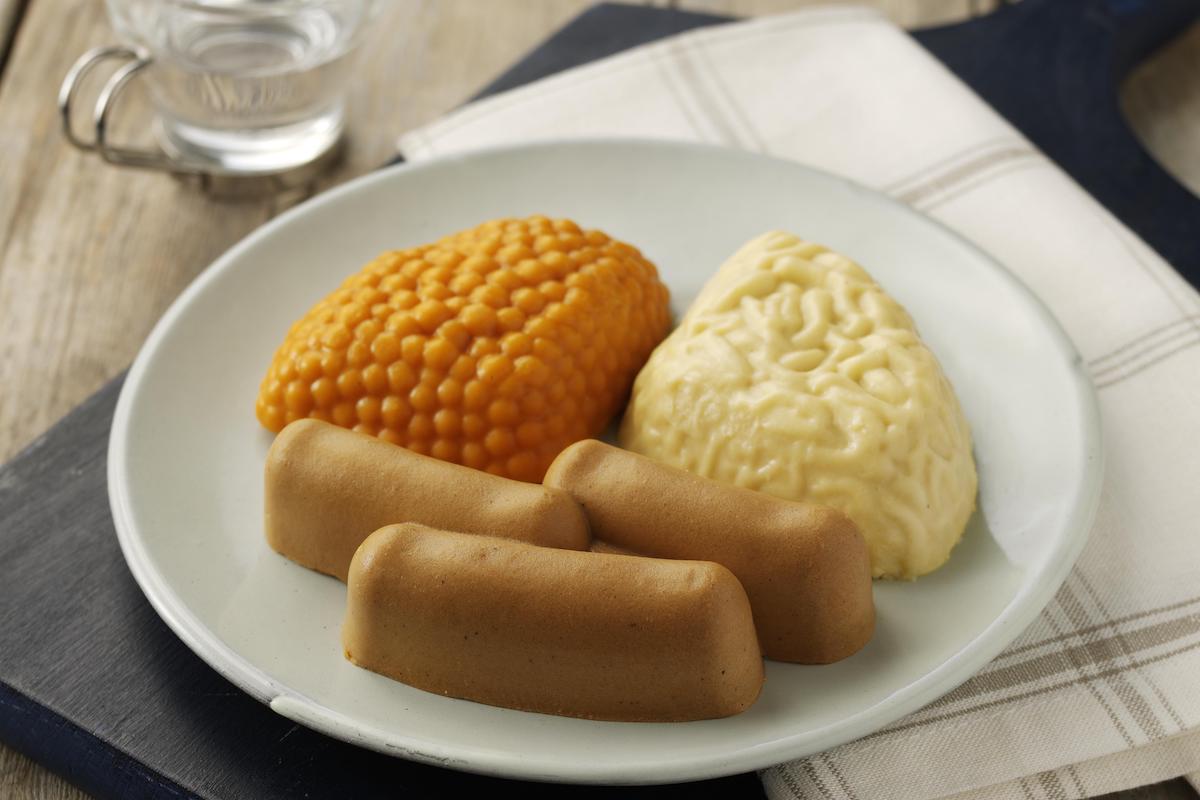 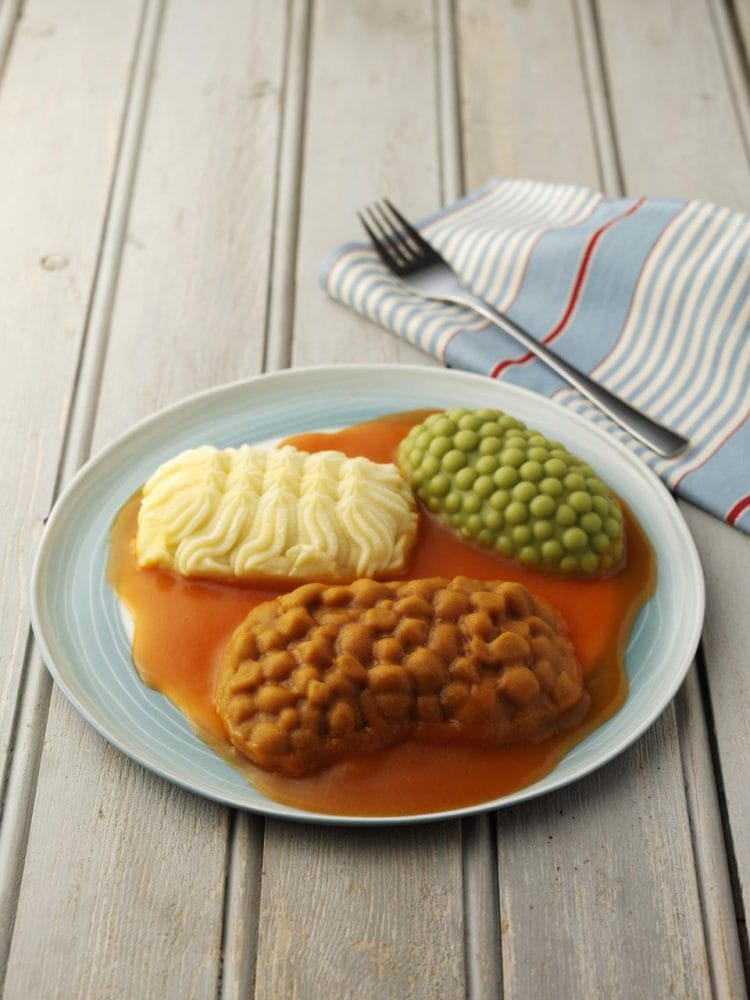 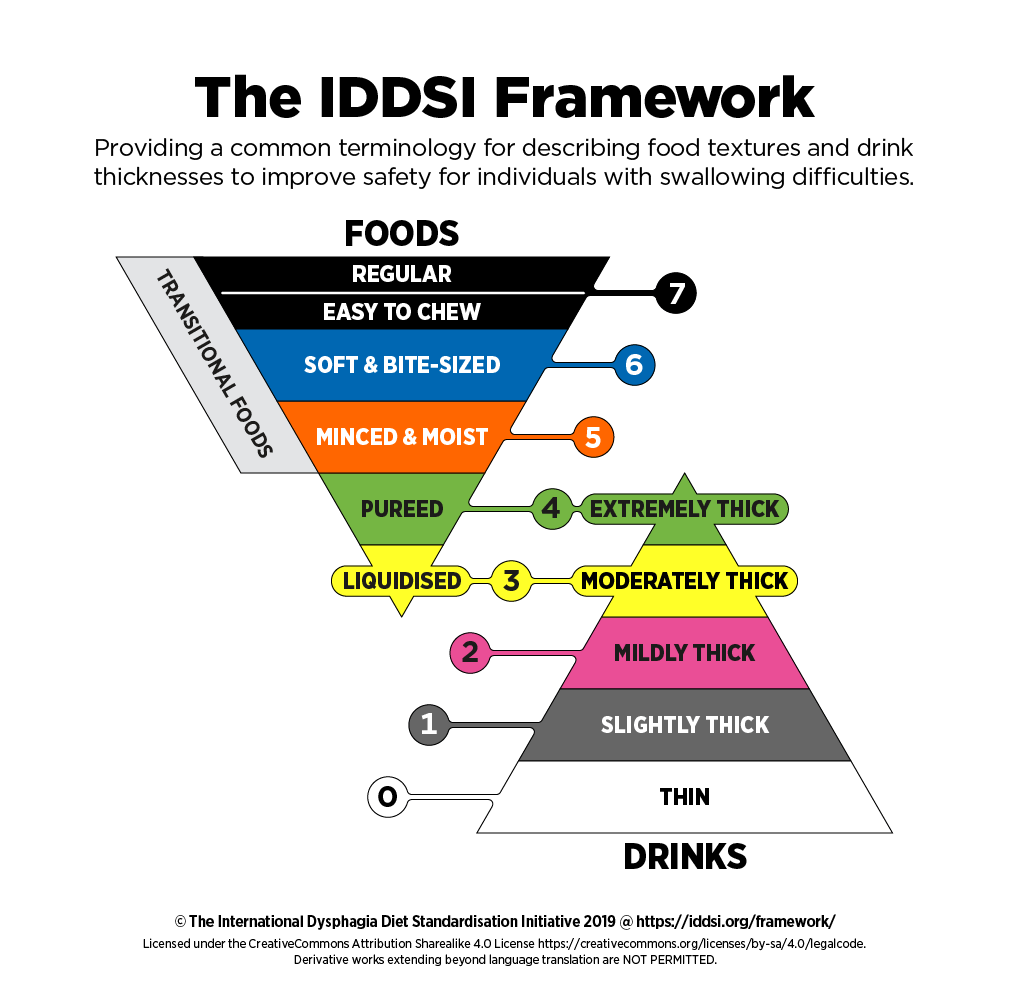