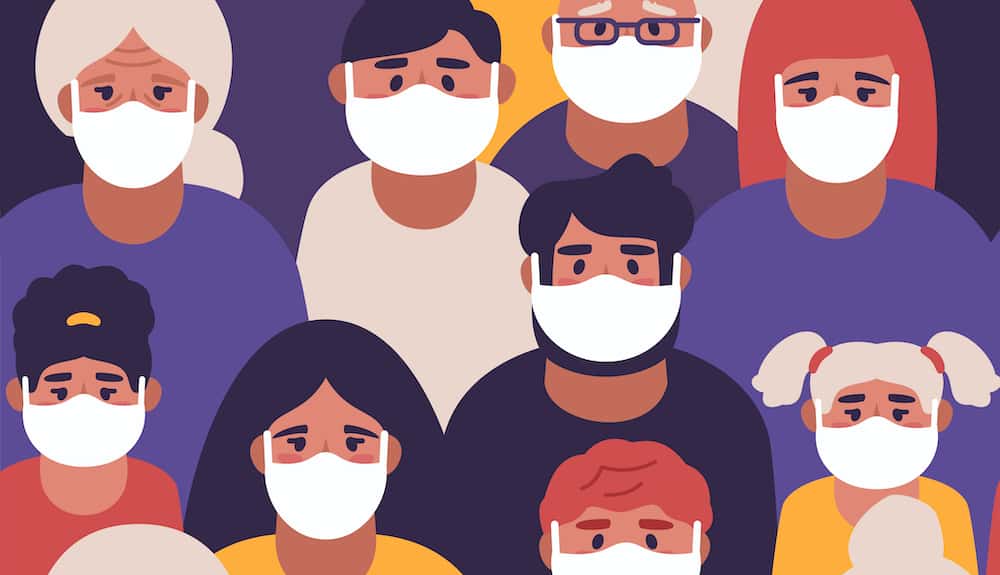 Sarah Elsayed, pharma analyst at GlobalData, says: “While GlobalData expects that the market for new Parkinson’s disease (PD) products aimed at treating motor fluctuations holds great potential, it will be hard for most companies to meet their drug’s commercial launch expectations under these circumstances.

“GlobalData forecasts that if the drug launches in late 2020, it will have a slow uptake in its first year, but is then expected to grow, reaching its peak global sales of US$303m in 2025.

“Neurocrine’s decision to delay Ongentys’ launch is the appropriate move to alleviate COVID-19 consequences on its new drug’s uptake for a number of reasons.

“Despite the progressive neurodegenerative nature of PD, it is not considered a life-threating condition, which means that neurologists will be less likely start prescribing a new drug amid this global crisis, especially with the presence of other competitors’ alternatives in the market.

“Additionally, PD patients are among the vulnerable and elderly groups, thus their routine follow-up appointments have been switched to virtual visits.

“Similarly, sales representatives are currently performing their pharma calls through e-detailing techniques, which may be effective in old and established brands.

“As such, Neurocrine will hold off on its launch plan meaning that Ongentys will not be available in the US until the second half of this year.”

Meanwhile delays caused by the virus are also affecting the development of Alzheimer’s Disease drugs.

With many countries putting clinical trials studies on hold, pharmaceutical companies are shifting their overall priorities away from some current indications toward COVID-19.

This could put several Alzheimer’s Disease (AD) drugs, of which there are 38 in Phase I, 19 in Phase III and 37 in Phase II, at risk of delay, says GlobalData.

Senior pharma analyst Alessio Brunello says: “Not all pharmaceutical companies have been responding in the same ways to the COVID-19 pandemic. For example, Roche is continuing both enrolment and dosing in the company’s AD late-stage trial of gantenerumab.

“On the other hand, Eli Lilly, which has several AD drugs in the pipeline, is halting enrolment and postponing new trials while continuing dosing in ongoing trials.

“In the meanwhile, Axsome Therapeutics concluded patient participation early in the Phase III study of its lead drug candidate, AXS-05, in patients with AD agitation.

“The decision to accelerate the completion of this trial was made following the FDA’s Guidance on Conduct of Clinical Trials of Medical Products during COVID-19 Pandemic, which discusses the potential impact of the pandemic on the conduct of clinical trials and on the resulting need to ensure the safety of trial participants. With the acceleration of the trial, top-line results are expected in June 2020.

“Futhermore, the filing and review of Biogen’s recombinant human monoclonal antibody (mAb) aducanumab is expected to take more time than was estimated.”

As most countries are in lockdown, people aged 65 years and older are not able to participate in clinical trials.

However, physicians are staying in contact with their participants and carers through remote technology. The research can still continue as researchers can collect and analyse some clinical and cognitive data.

Brunello continued: “The disruption of important clinical research by the COVID-19 pandemic is linked to the particular vulnerability of older adults.

“The number of deaths in the elderly population worldwide has already reached significant numbers and participants of AD trials that died from the virus can significantly affect the outcome of AD studies.” 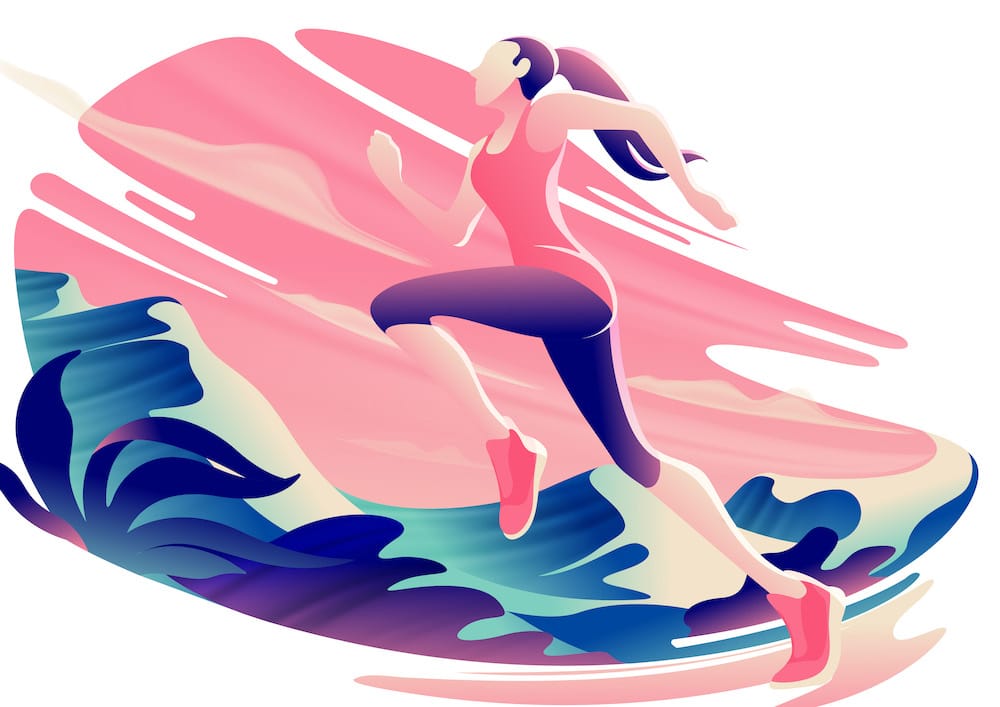 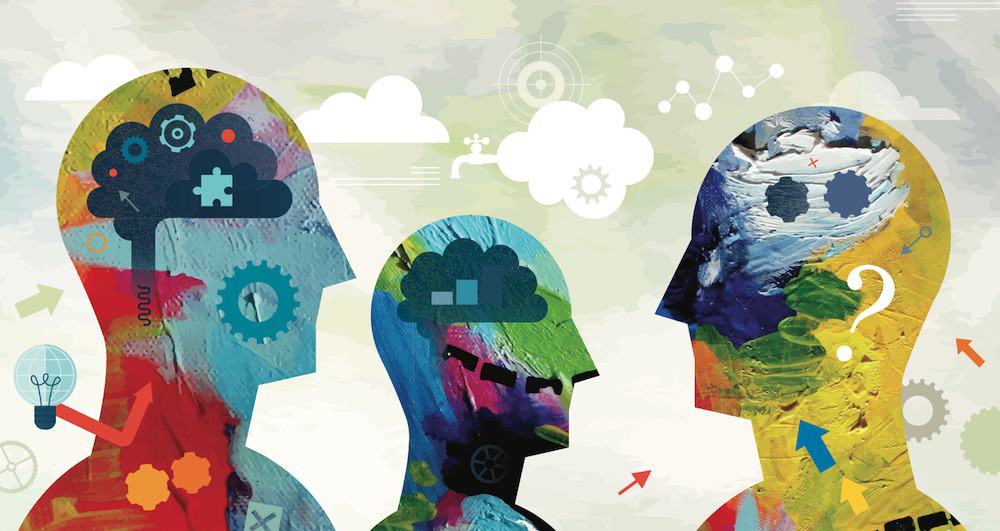