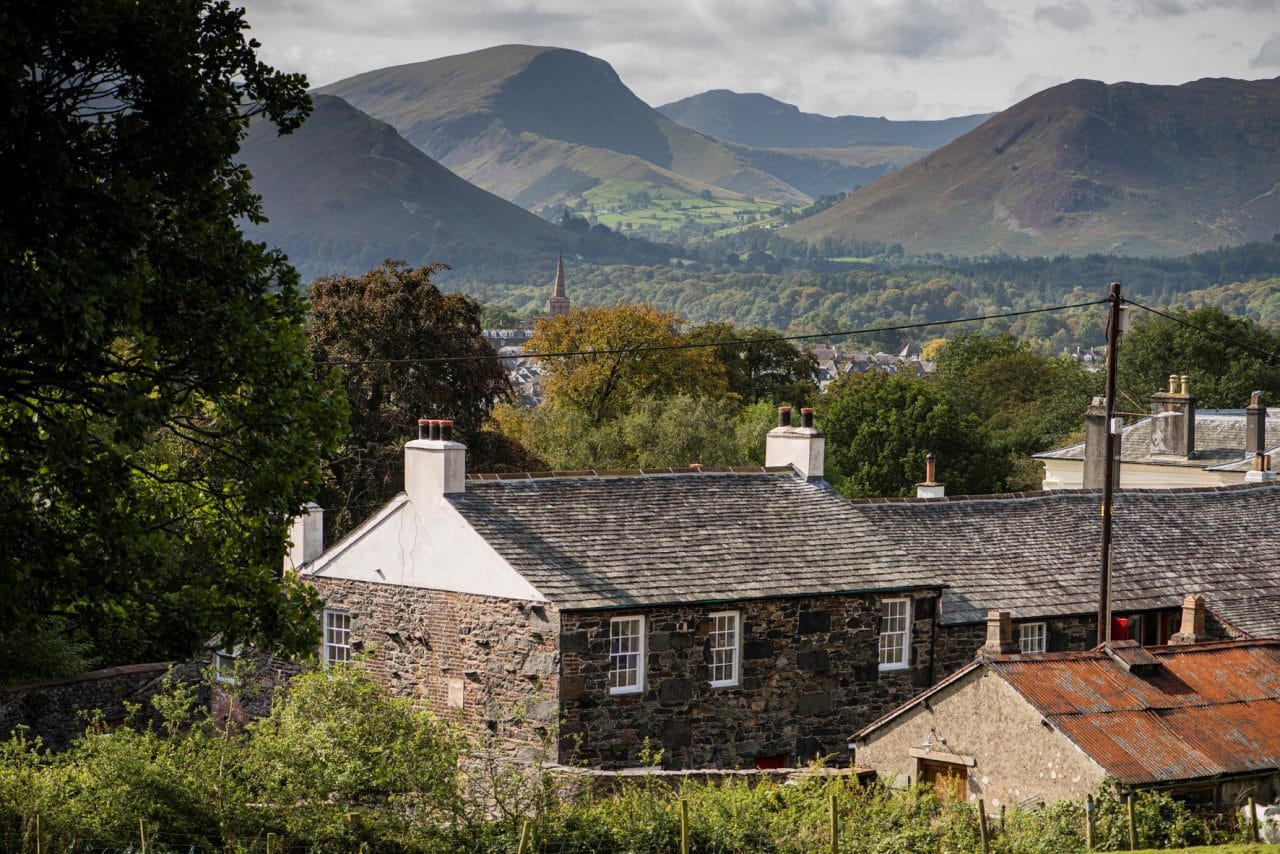 Two groundbreaking outdoor therapy centres to support people with brain injury and disabilities are opening their doors on June 21, it has been confirmed today.

Calvert Reconnections, a neurorehabilitation centre which has developed a first-of-its-kind residential brain injury programme, is to open for the first time next month.

Based on the outskirts of Keswick in the Lake District, the centre’s opening has been eagerly awaited nationally – although has been delayed due to COVID-19 – with its combination of traditional clinical therapies with physical activity in the outdoors providing new possibilities in brain injury rehabilitation.

And in addition to the opening of Calvert Reconnections, the Calvert Lakes accessible activity centre is reopening after a viral fundraising campaign safeguarded its future.

Both Calvert Reconnections and Calvert Lakes are part of The Lake District Calvert Trust, a pioneering charity which has challenged disability through outdoor adventure for over 40 years.

In a normal year, Calvert Lakes welcomes thousands of visitors to its accessible activity centre, many of whom have profound disabilities.

However, due to the pandemic, the centre launched its Emergency Bounce Back Appeal at the end of November 2020, having lost over £1 million of income.

The response exceeded all expectations, raising over £730,000, with 13-year-old Oliver Voysey, who regularly visits Calvert Lakes as part of his rehabilitation, becoming a media star with his fundraising efforts. 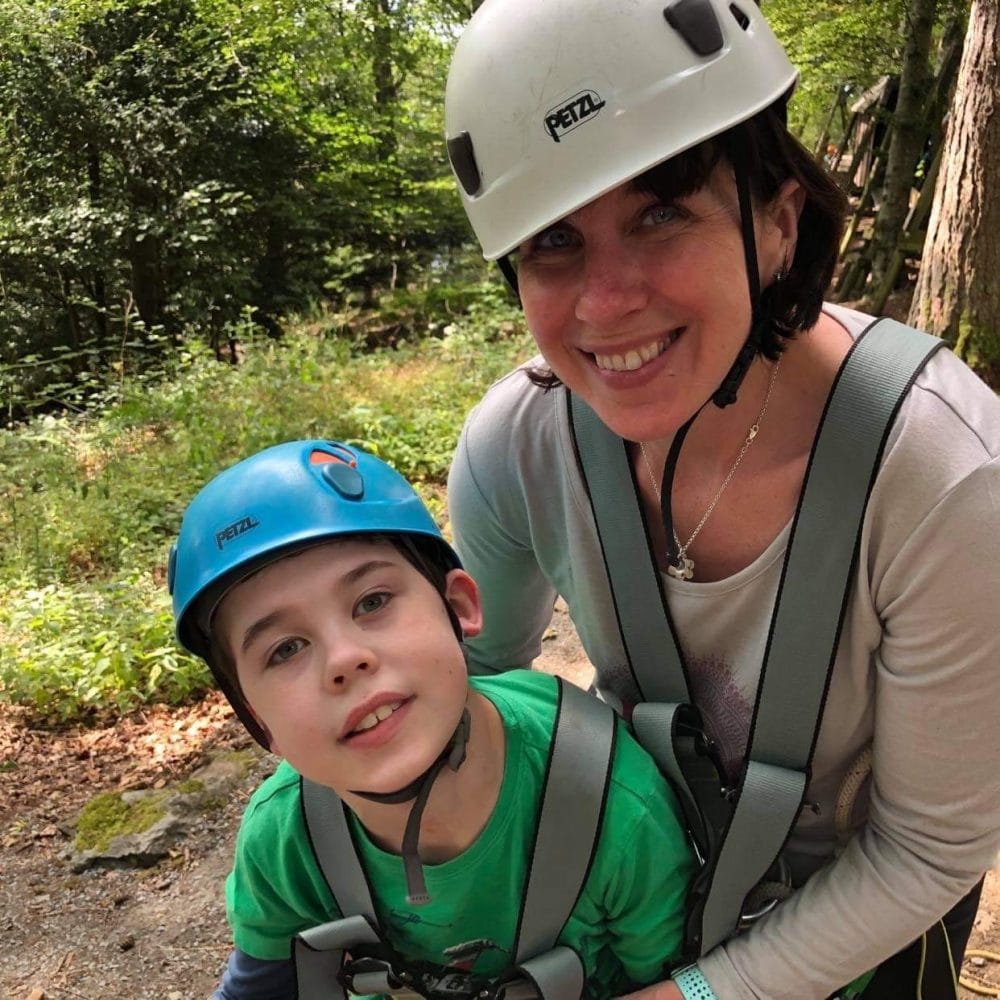 Oliver – who has lived with a brain injury from two days old and effects including sight loss, cerebral palsy, epilepsy, autism and learning difficulties – launched Oliver’s Calvert Army and took on a series of challenges to mark his 13th birthday, including walking on a treadmill for 13 minutes, standing independently for 13 seconds, completing a 13-minute walk and scoring 13 goals in a penalty shoot-out.

The opening, or re-opening, of both centres delivers a huge boost to people living with brain injuries across the country, with rehabilitation needs now greater than ever before in the wake of the pandemic.

“We are thrilled to be opening our doors on 21 June,” says Sean Day, centre director of Calvert Reconnections.

“Every year in the UK, hundreds of thousands of people suffer life-changing brain injuries.

“Our pioneering rehabilitation programme will combine effective multi-disciplinary neurorehabilitation with the specialist tradition at the Calvert Trust of providing outdoor experience for people with disabilities.

“We actively seek to incorporate a wide range of outdoor activities into our rehabilitation programme to achieve each participant’s identified goals.

“This may range from reflective activities such as fishing, bird watching or a nature walk, to higher adventure activities such as horse riding, canoeing, rock-climbing and abseiling.   This is closely assessed and graded to a person’s interests and functional abilities.”

Calvert Reconnections will launch its new residential service with three confirmed participants. The centre is continuing to take referrals in advance of its June opening.

Giles Mounsey-Heysham, chairman of trustees at the Lake District Calvert Trust, adds: “Thanks to the success of our Emergency Bounce Back Appeal we can now chart a course for the future.

“The support we have received has been absolutely incredible – and I would like to pay a personal tribute to everyone who has supported our Bounce Back Appeal. It has secured the Trust’s immediate future and we are so grateful for the support.” 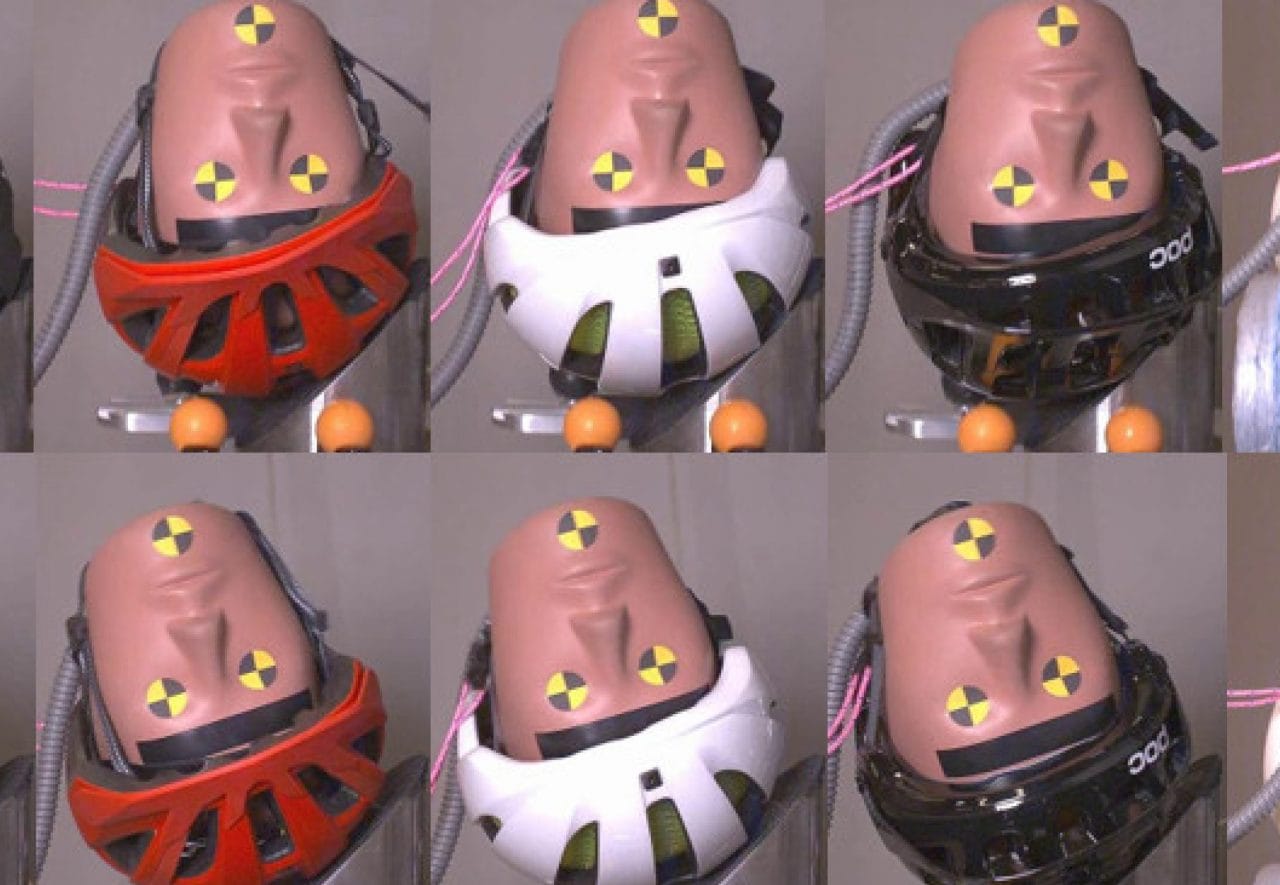 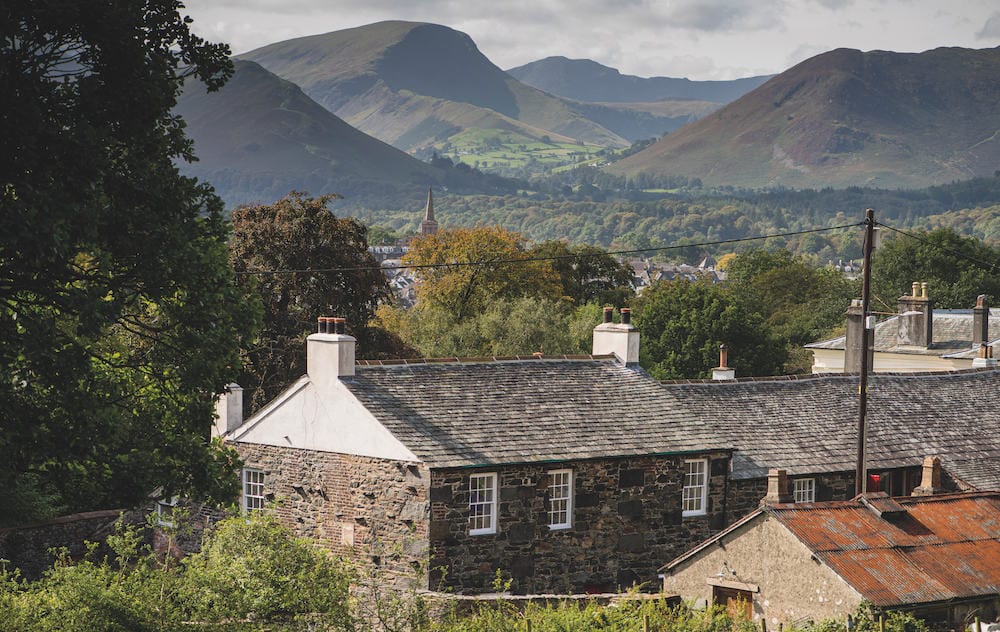 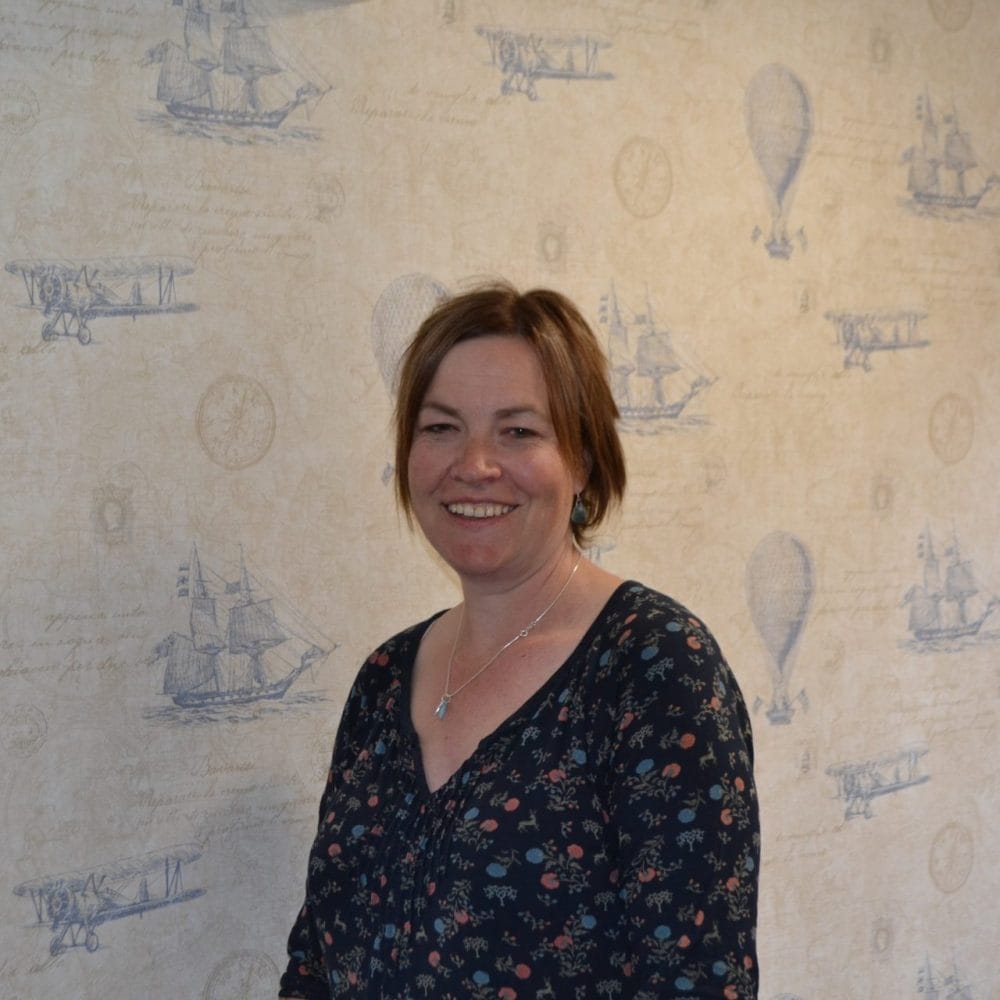 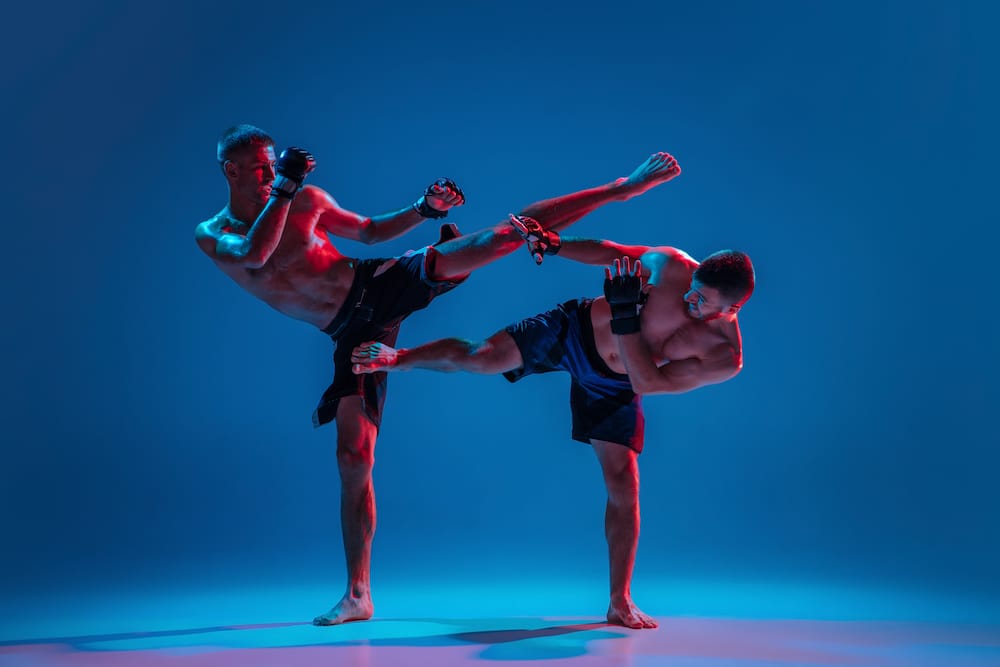