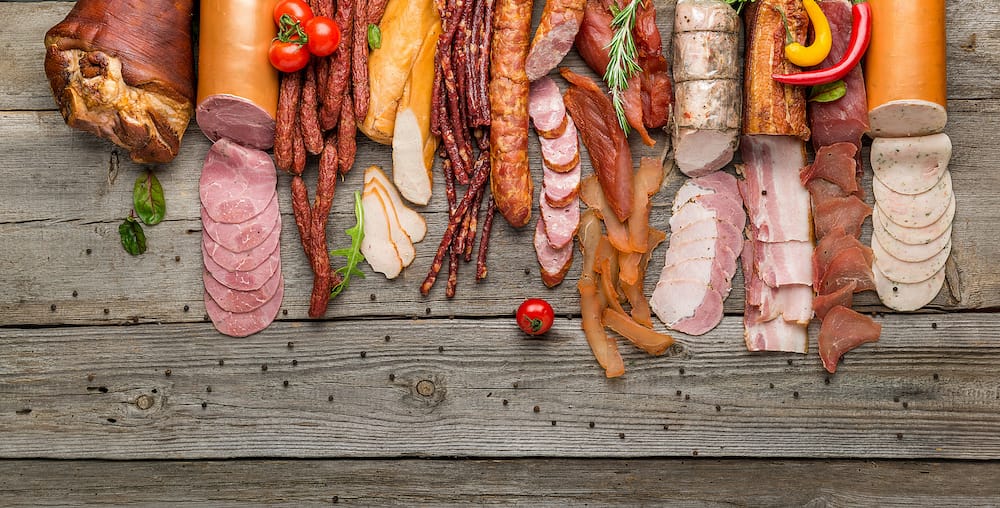 Eating processed meat has been linked with an increased risk of developing dementia – although unprocessed red meat could be protective against the disease.

In a new study of 500,000 people, it was found that consuming a 25g serving of processed meat a day, the equivalent to one rasher of bacon, is associated with a 44 per cent increased risk of dementia.

But the findings also showed that eating some unprocessed red meat, such as beef, pork or veal, could be protective, as people who consumed 50g a day were 19 per cent less likely to develop dementia.

Scientists from Leeds University’s Nutritional Epidemiology Group were exploring whether there is a link between consumption of meat and development of dementia, a health condition which affects up to eight per cent of over 60s worldwide.

“Worldwide, the prevalence of dementia is increasing and diet as a modifiable factor could play a role.”

The team studied data provided by UK Biobank, a database containing in-depth genetic and health information from half a million UK participants aged 40 to 69, to investigate associations between consuming different types of meat and risk of developing dementia.

The data included how often participants consumed different kinds of meat, with six options from never to once or more daily, collected from 2006 to 2010 by the UK Biobank.

The study did not specifically assess the impact of a vegetarian or vegan diet on dementia risk, but it included data from people who said they did not eat red meat.

Among the participants, 2,896 cases of dementia emerged over an average of eight years of follow up.

These people were generally older, more economically deprived, less educated, more likely to smoke, less physically active, more likely to have stroke history and family dementia history, and more likely to be carriers of a gene which is highly associated with dementia.

More men than women were diagnosed with dementia in the study population.

Some people were three to six times more likely to develop dementia due to well established genetic factors, but the findings suggest the risks from eating processed meat were the same whether or not a person was genetically predisposed to developing the disease.

Those who consumed higher amounts of processed meat were more likely to be male, less educated, smokers, overweight or obese, had lower intakes of vegetables and fruits, and had higher intakes of energy, protein, and fat (including saturated fat).

Meat consumption has previously been associated with dementia risk, but this is believed to be the first large-scale study of participants over time to examine a link between specific meat types and amounts, and the risk of developing the disease.

There are around 50 million dementia cases globally, with around 10 million new cases diagnosed every year.

Alzheimer’s Disease makes up 50 to 70 per cent of cases, and vascular dementia around 25 per cent. Its development and progression are associated with both genetic and environmental factors, including diet and lifestyle.

“Further confirmation is needed, but the direction of effect is linked to current healthy eating guidelines suggesting lower intakes of unprocessed red meat could be beneficial for health,” adds Ms Zhang.

Professor Janet Cade, who supervised the research with Professor Laura Hardie, adds: “Anything we can do to explore potential risk factors for dementia may help us to reduce rates of this debilitating condition.

“This analysis is a first step towards understanding whether what we eat could influence that risk.”

AI ‘can crack the code of Alzheimer’s’ 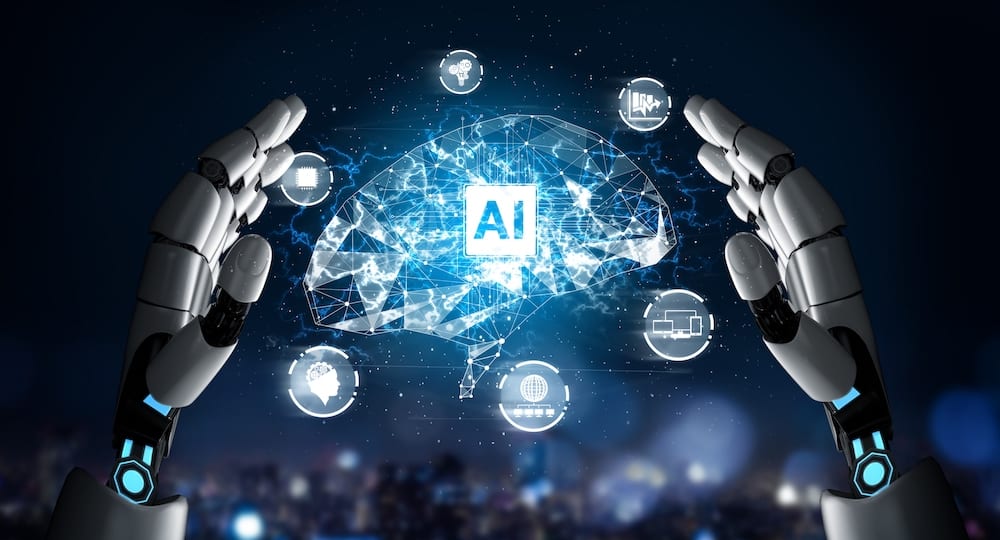 Powerful algorithms used by Netflix, Amazon and Facebook can ‘predict’ the biological language of neurodegenerative diseases, scientists have found.

Big data produced during decades of research was fed into a computer language model to see if artificial intelligence (AI) can make more advanced discoveries than humans.

Academics from St John’s College, University of Cambridge, found the machine-learning technology could decipher the ‘biological language’ of cancer and neurodegenerative diseases like Alzheimer’s, Parkinson’s and Huntington’s.

Their groundbreaking study could be used in the future to ‘correct the grammatical mistakes inside cells that cause disease’.

“Bringing machine-learning technology into research into neurodegenerative diseases and cancer is an absolute game-changer,” says Professor Tuomas Knowles, lead author of the paper and a Fellow at St John’s College.

“Ultimately, the aim will be to use artificial intelligence to develop targeted drugs to dramatically ease symptoms or to prevent dementia happening at all.”

Every time Netflix recommends a series to watch or Facebook suggests someone to befriend, the platforms are using machine-learning algorithms to make highly educated guesses about what people will do next.

Voice assistants like Alexa and Siri can even recognise individual people and instantly ‘talk’ back to you.

Dr Kadi Liis Saar, first author of the paper and a Research Fellow at St John’s College, used similar machine-learning technology to train a large-scale language model to look at what happens when something goes wrong with proteins inside the body to cause disease.

“The human body is home to thousands and thousands of proteins and scientists don’t yet know the function of many of them,” she says.

“We asked a neural network based language model to learn the language of proteins.

“We specifically asked the program to learn the language of shapeshifting biomolecular condensates – droplets of proteins found in cells – that scientists really need to understand to crack the language of biological function and malfunction that cause cancer and neurodegenerative diseases like Alzheimer’s.

“We found it could learn, without being explicitly told, what scientists have already discovered about the language of proteins over decades of research.”

Alzheimer’s, Parkinson’s and Huntington’s diseases are three of the most common neurodegenerative diseases, but scientists believe there are several hundred.

The machine-learning technology is developing at a rapid pace due to the growing availability of data, increased computing power, and technical advances which have created more powerful algorithms.

Further use of machine-learning could transform future cancer and neurodegenerative disease research.

Discoveries could be made beyond what scientists currently already know and speculate about diseases and potentially even beyond what the human brain can understand without the help of machine-learning.

“Machine-learning can be free of the limitations of what researchers think are the targets for scientific exploration and it will mean new connections will be found that we have not even conceived of yet. It is really very exciting indeed,” says Dr Saar. 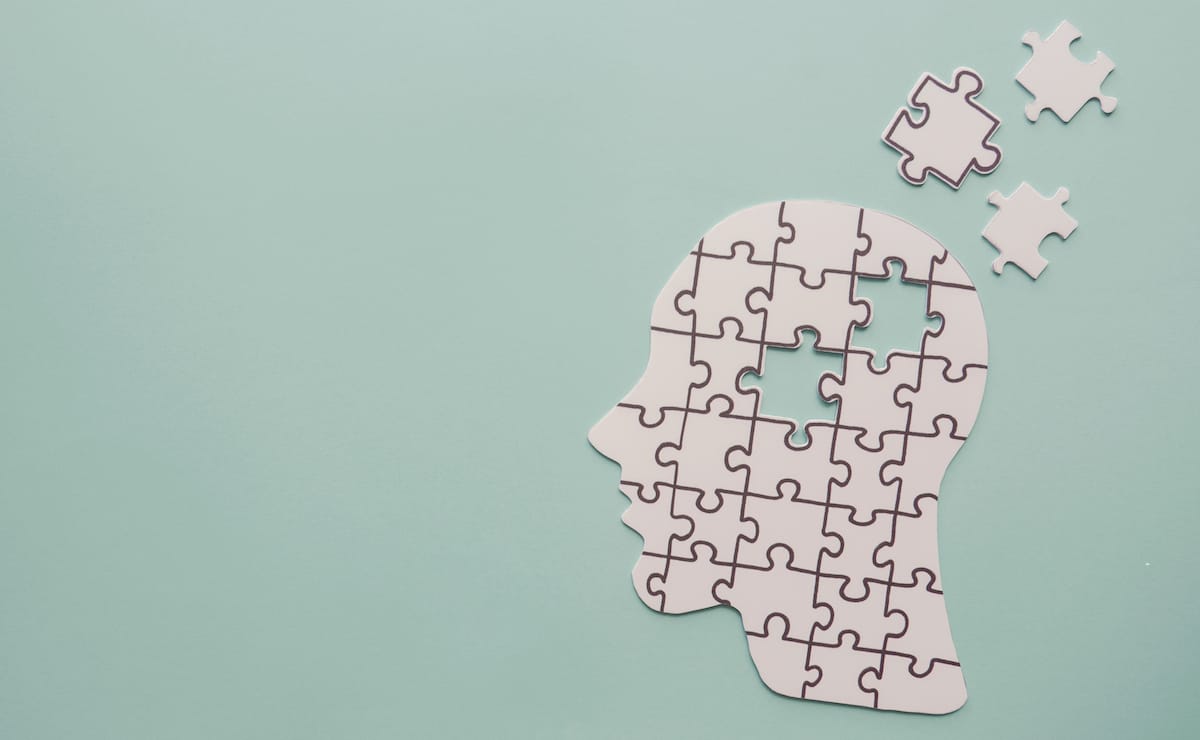 A significant proportion of dementia deaths in England and Wales may be due to socio-economic deprivation, new research has revealed.

Such circumstances are also associated with deaths at a younger age due to dementia, as well as poorer access to accurate diagnosis also being uncovered.

The research, led by Queen Mary University of London, examined Office for National Statistics mortality data for England and Wales, and found that in 2017, 14,837 excess dementia deaths were attributable to deprivation, equating to 21.5 per cent of all dementia deaths that year.

The team also found that the effect of this association appears to be increasing over time.

Dementia continues to be the leading cause of death in England and Wales, even during the COVID-19 pandemic, and is the only disease in the top ten causes of death without effective treatment.

“Persistent and widening socioeconomic inequality might be having an unrecognised impact on brain health.

“Addressing this inequality could be an important strategy to help stem the rising tide of dementia.”

Various factors have been hypothesised to mediate the relationship between dementia and socioeconomic deprivation, including education, diet, vascular risk factors, stress and access to healthcare.

It is likely that poorer quality of diagnosis in more deprived patients means that they are being disadvantaged in terms of prognosis, counselling, planning of future care, access to appropriate symptomatic treatments and opportunities to participate in research.

The research team in the study – which was published in the Journal of Alzheimer’s Disease – say that although a direct causal relationship between socioeconomic status and dementia has yet to be established, deprivation could be a major target in public health approaches aimed at reducing the population burden of dementia.

The study has limitations in that it is an observational study, meaning that a causal link between deprivation and dementia cannot be confirmed, and there is a lack of detail on specific dementia subtypes within the ONS data which is likely to lead to incomplete ascertainment of dementia cases.